This fairy story began when the great inflatable ruler of the Balloon Kingdom King Ballon issued a royal decree! The trophy of the royal competition – is the hand and heart of King’s daughter, Princess Ballotta! The smartest, the most beautiful and the best master of blowing ballons will become a royal son-in-law, and also get a half-kingdom in addition!

All the inhabitants of the inflatable city are fighting for the heart of the beautiful Princess Ballotta! Even the main villain of the kingdom, Mosieur FlimmFlammer  decided to participate in the contest, presenting the dragon’s head to the royal court! In general, the whole kingdom is actively preparing for a ballon-wedding!

… and only Princess Ballotta dreams to fly as far as possible from the walls of the kingdom and see a big inflatable world! As you know, if you really want something, everything will come true! So the Princess Ballotta decided to fly out of the castle, see the world, and also get acquainted with the unusual resident of the neighboring glowing kingdom – Mr. Lumière, who masterfully manages the glowing balloons … 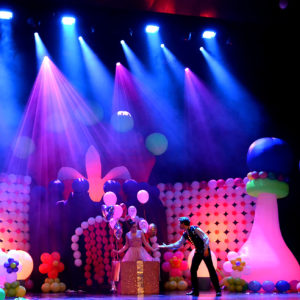 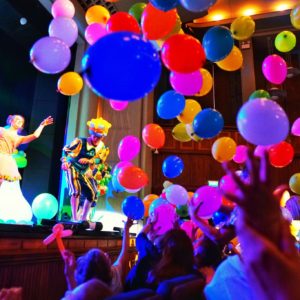 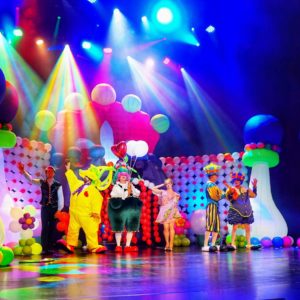 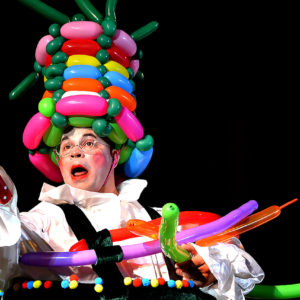 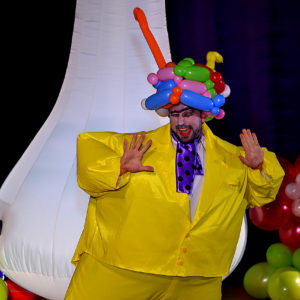 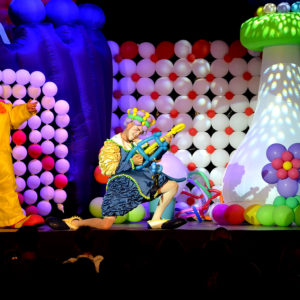 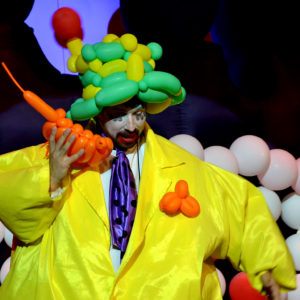 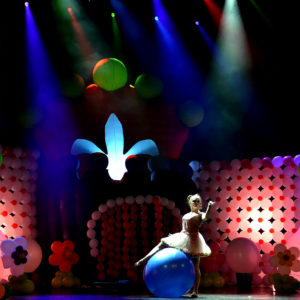